March 3, 2020 As an Amazon Associate I earn from qualifying purchases, at no extra cost to you and I only link products that I regularly use and love! 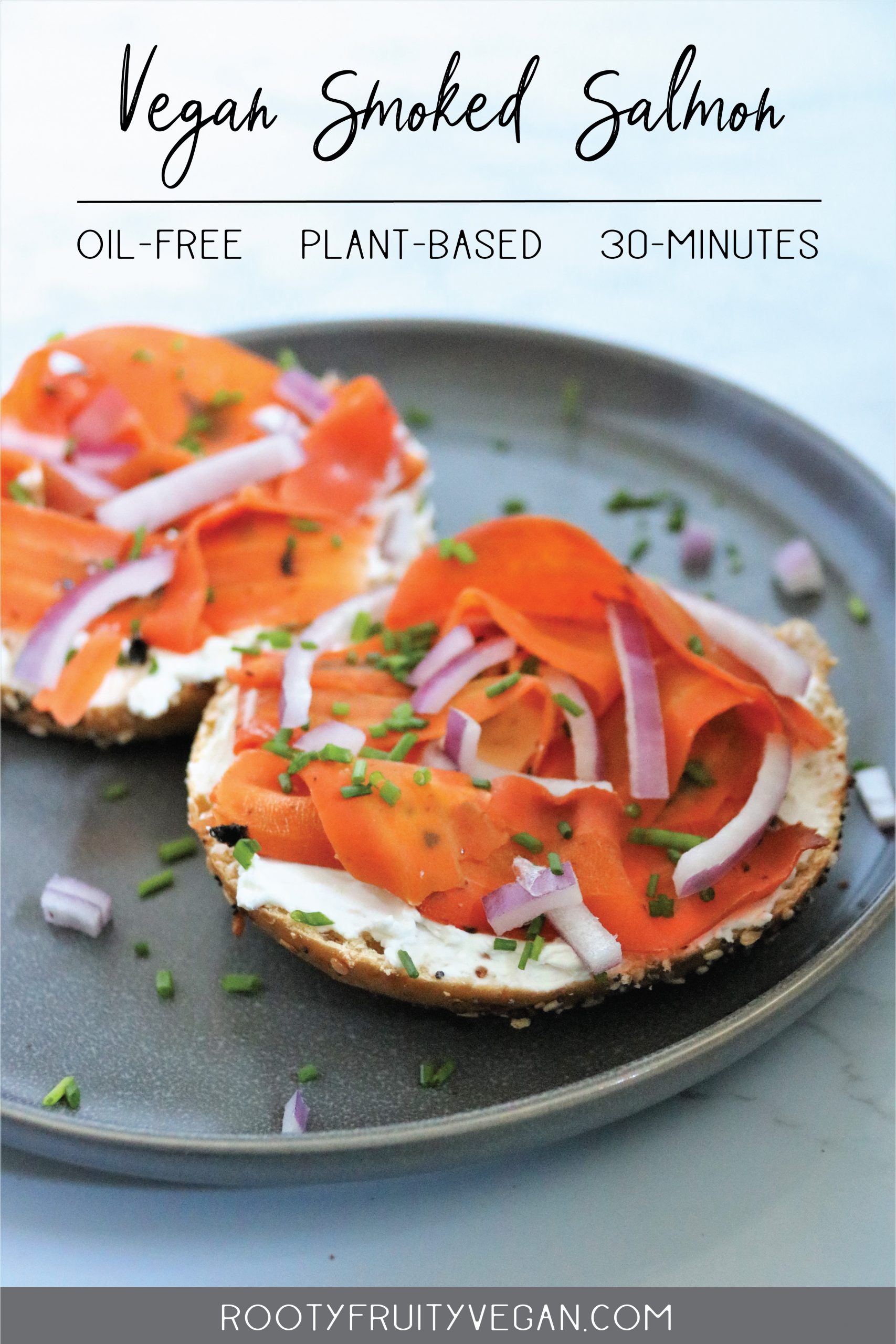 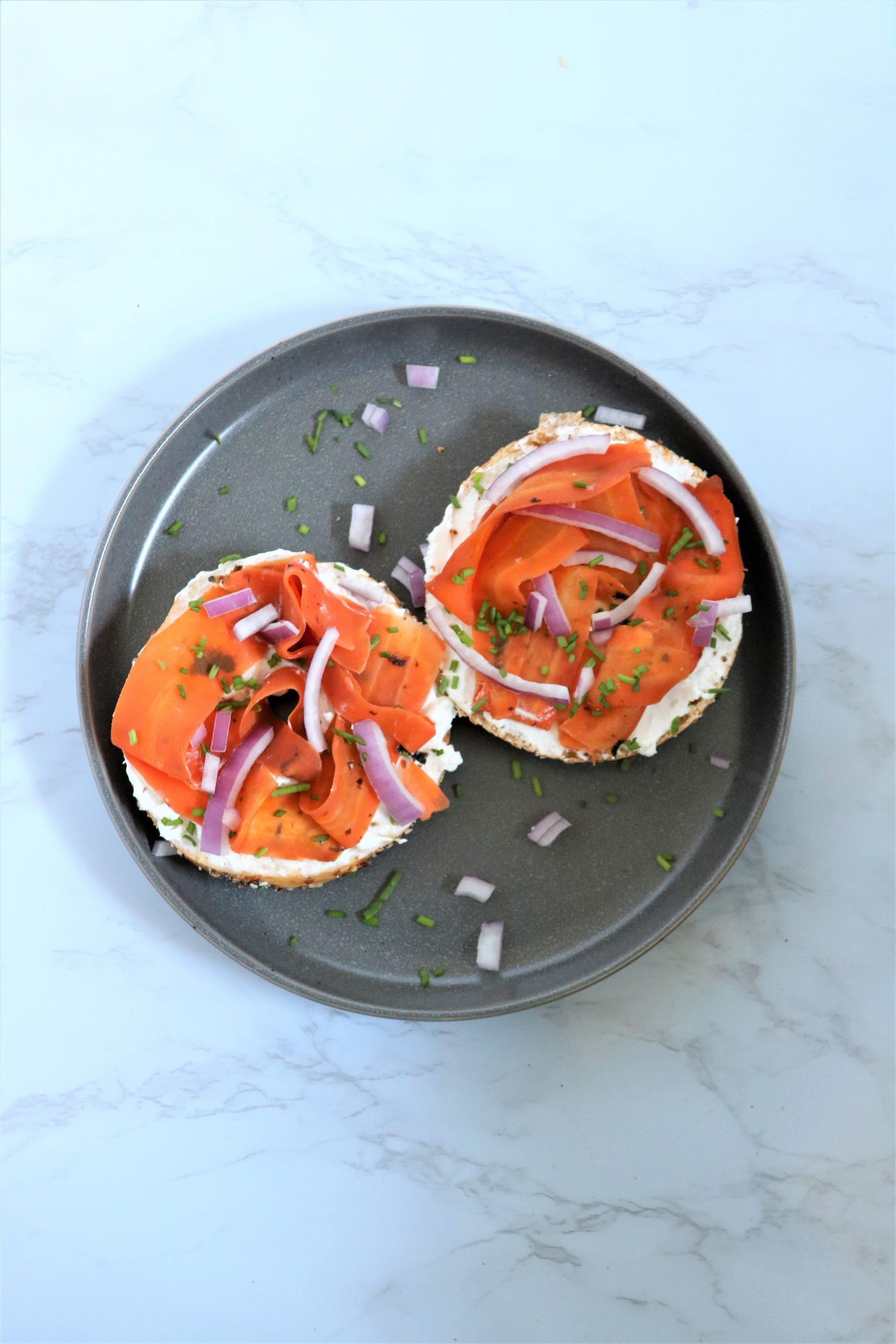 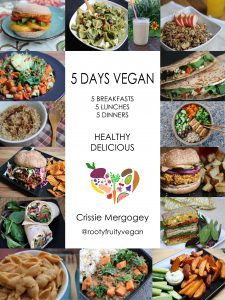 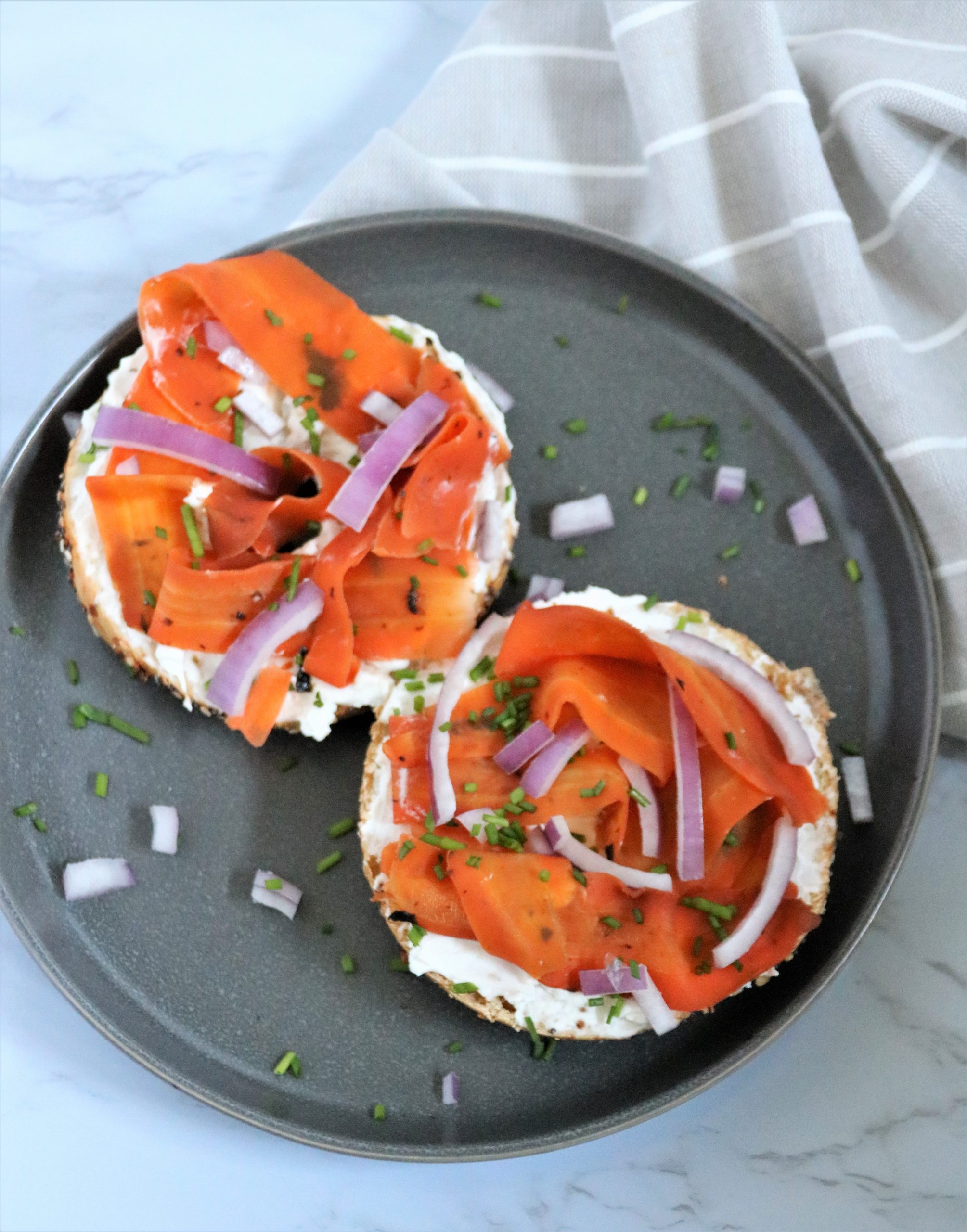 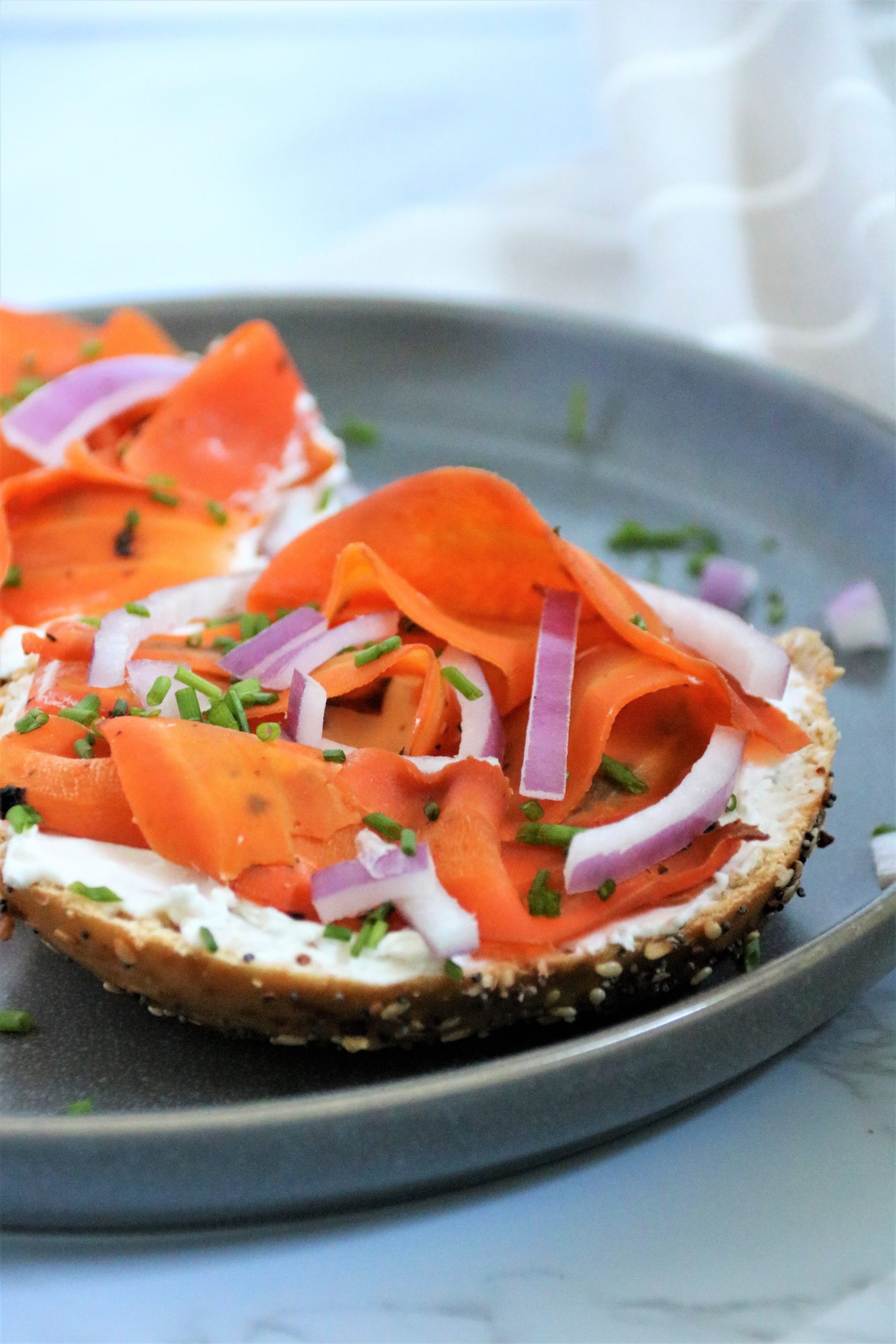 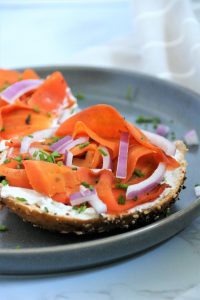 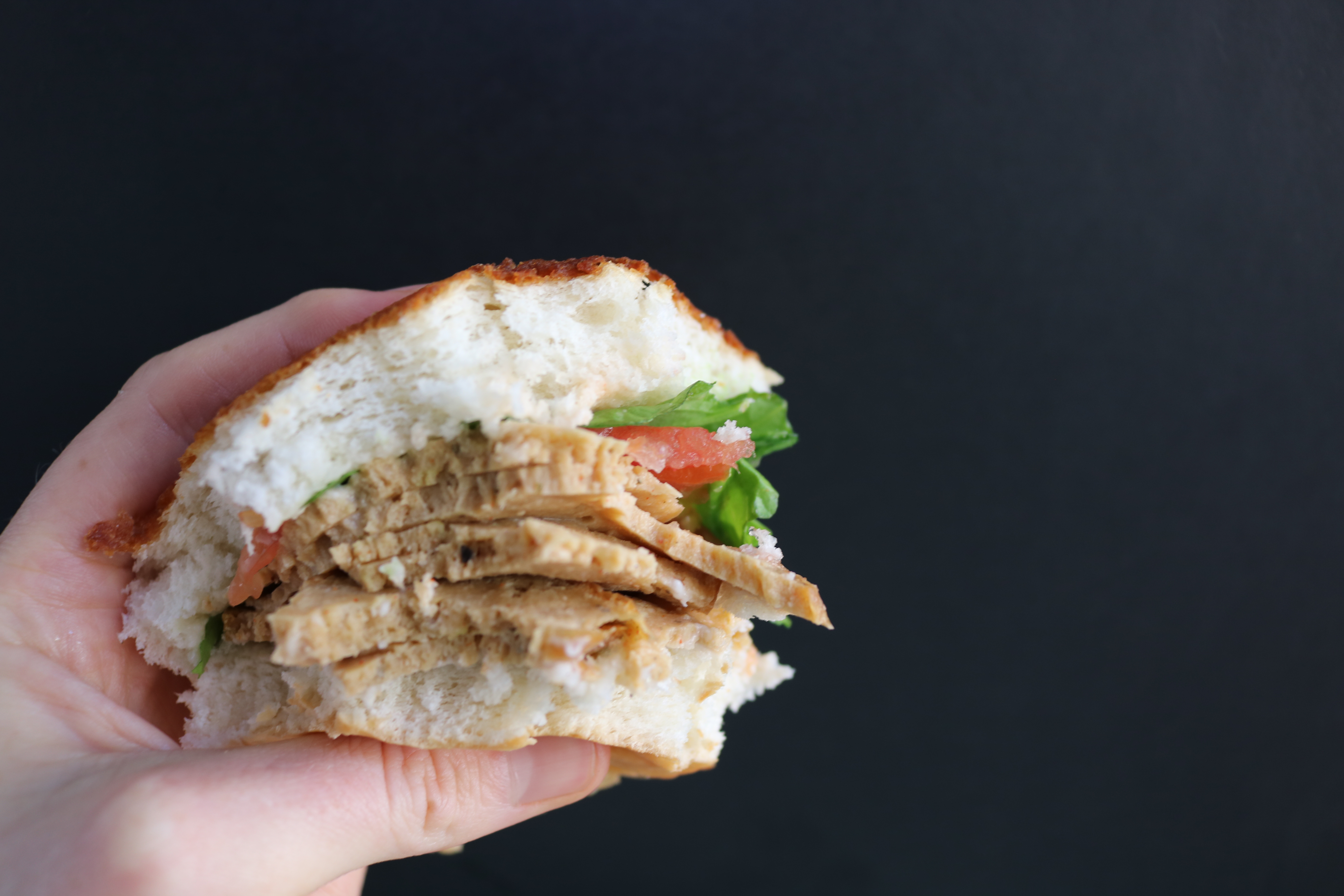 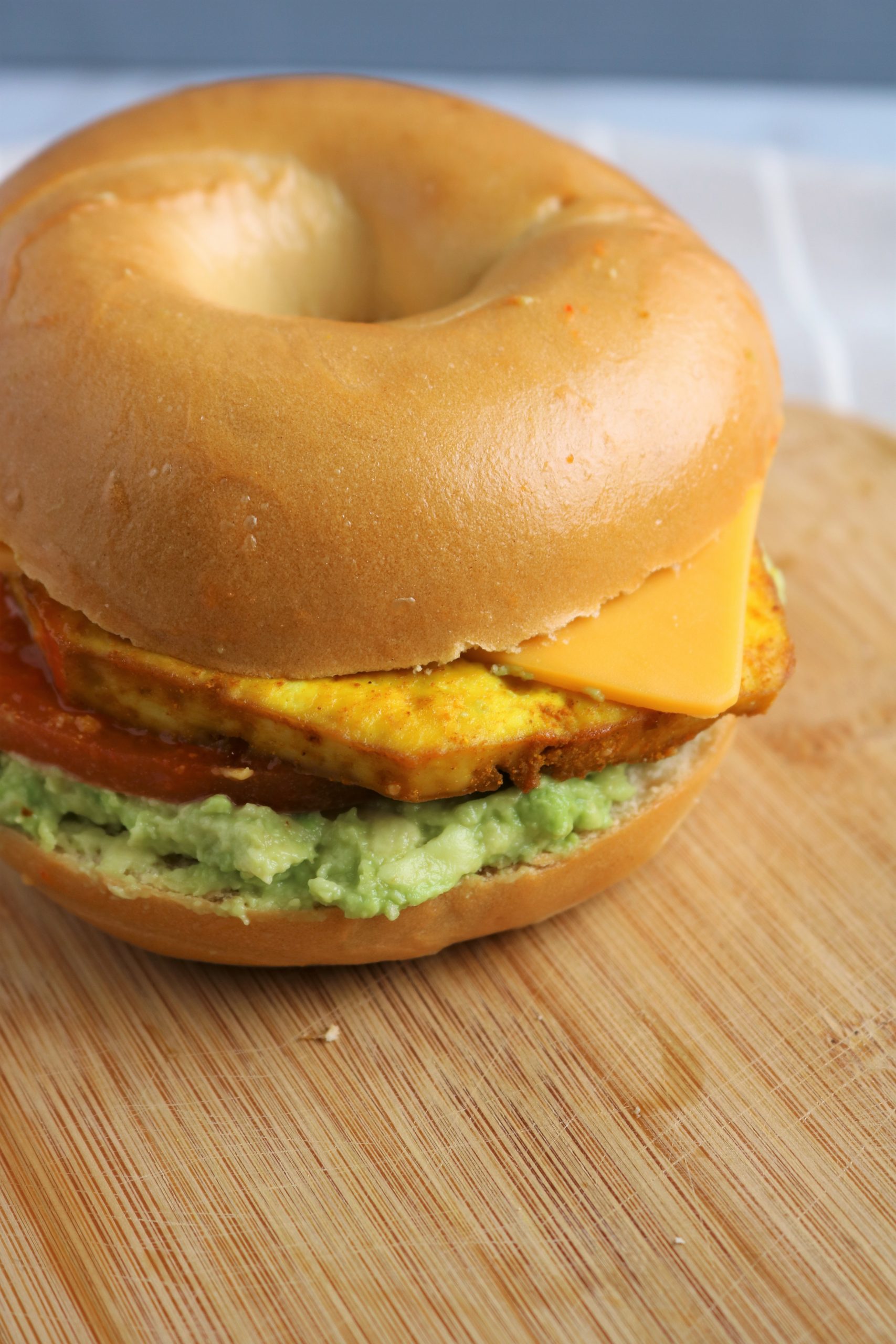 Welcome to Rooty Fruity Vegan! I'm Crissie - an animal lover and wanderlust addict who is committed to making the world a better place, one delicious vegan recipe at a time. 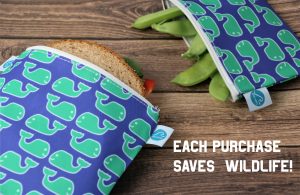 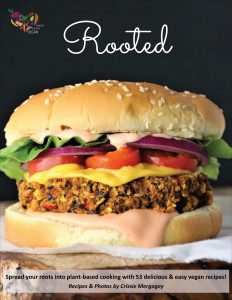 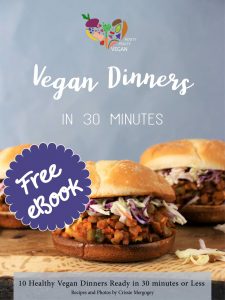 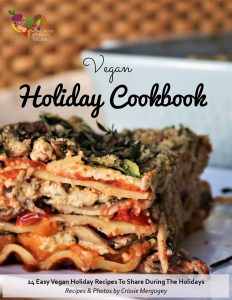 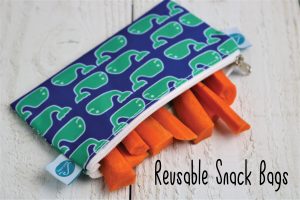